One Year Ago Today…

…he asked me to be his girlfriend.

Today I am dedicating a post to Joseph, “Jae”, as he likes to be called, not only because we have hit a milestone, but because it’s time to share pictures!

There has been some debate (okay, well more than some) as to what day marks an anniversary.

I have since forgiven him for picking a cliche time to ask me to be his girlfriend but because it fits us perfectly, I’ve let it go.

Flashback to our first date:

My first thought:  “Why isn’t he wearing a collared shirt?”

His first thought: “Why isn’t she getting the movie reference on my shirt?”

As we were sitting in Harbor House we realized our differing taste in movies would doom both of us, partly because I didn’t understand the movie reference on his shirt and partly because I kept pointing out 1920’s head shots of actors he had never heard of.

Regardless of an honest reflection that we were both different, we kept seeing each other.

When we went to SeaWorld and there weren’t jellyfish, we searched the internet to find a jellyfish exhibit near by.  We also hiked to the Hollywood sign.

We got matching bracelets.

He taught me about basketball and I dragged him to a baseball game. We went to concerts. 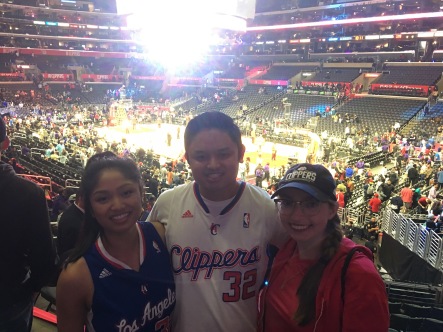 We danced in the car, we read each other’s favorite books.

We trade off who gets to pick the movie and he showed me why it’s important to have fashionable sneakers. We continue to find free movie screenings and went to a Conan taping. 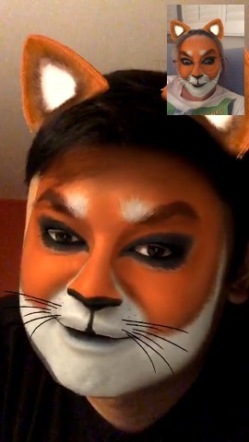 He carved a pumpkin on Halloween and went “tree hunting” at Christmas for the first time.

We created an Instagram hashtag and debated whether or not our combined name has an “a” in it. #joearyn 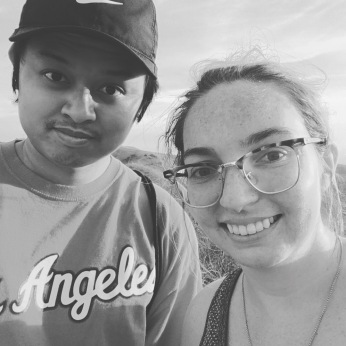 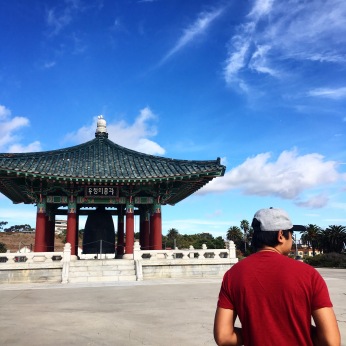 Plain and simple: We have fun together.

More importantly: We have both acknowledged that I help him see the big picture and he helps me see why the details are important. He motivates me and I motivate him. He has made me a better person. We have said over and over that we have one life to live, and we aren’t going to let anything, or anyone, get in the way of living it the best way we can.

We started off as strangers, two individuals from different family and communication environments. We soon found “our jive” and the best way to support each other. We now are very much a team. Sure, we are each others’ “Ying” to the other’s “anno-ying” but we find joy in our individuality.

As we celebrate our Valentine’s Day, I am reminded not only of how much fun we have, but how far we have come. It’s been a great year.